Nominations for the EMAS Awards in various areas were announced in March. Two of our Intechnica customers were placed on the election list. The awards ceremony took place on May 8th in Valletta, Malta and two German companies were among the winners. One of them, our customer Wiegel Feuerverzinken Wiegel Verwaltung GmbH & Co. KG, won the honorary award for their special commitment. 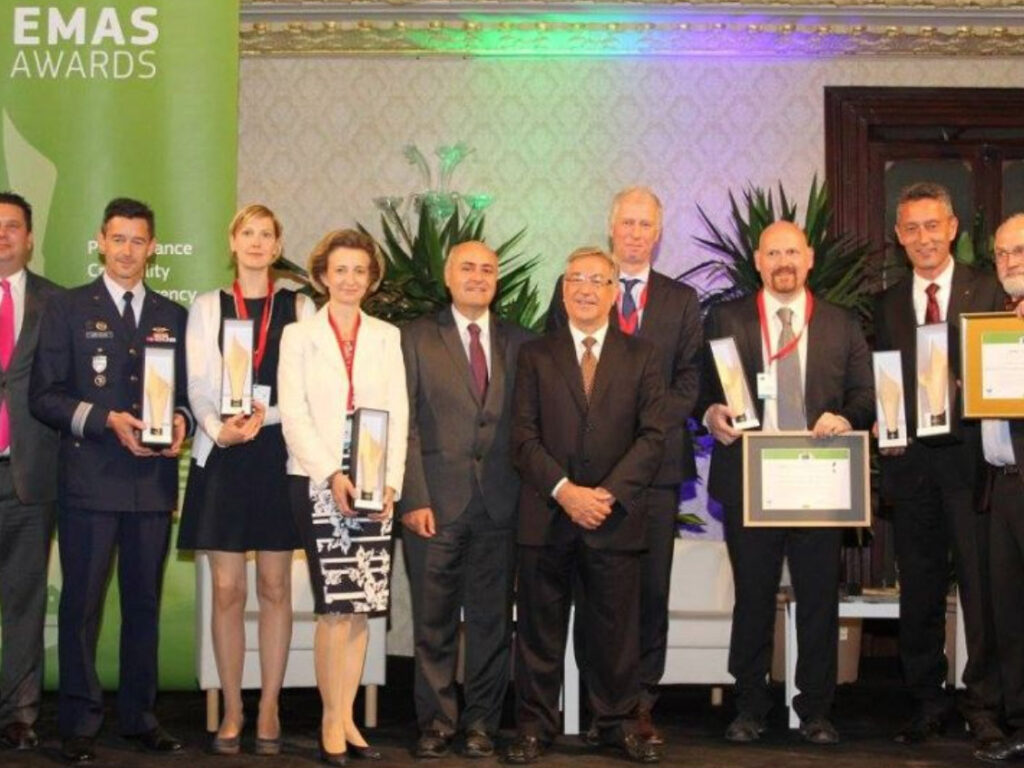 Under the motto “For a strong European circular economy”, EU Commissioner Karmenu Vella awarded the European environmental award and thus recognised the measures taken by companies and organisations registered with EMAS that have made a positive impact on the phases of the life cycle. The European jury selected the winners from 20 nominees in 11 European countries.